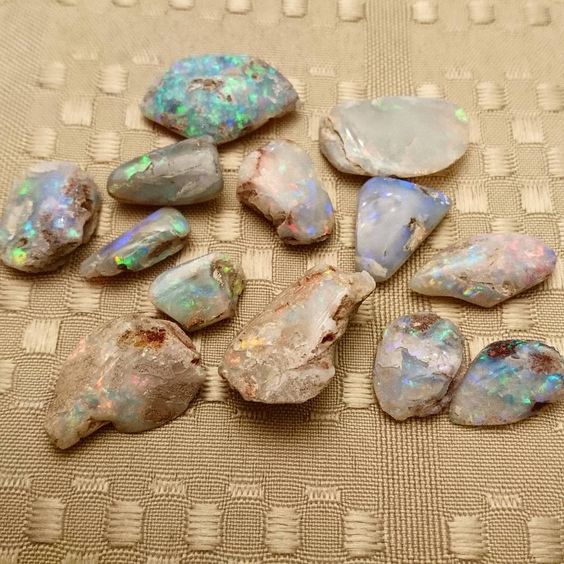 LOCATION: Australia (Over 95% of the worlds Opal comes from Australia), Ethiopia 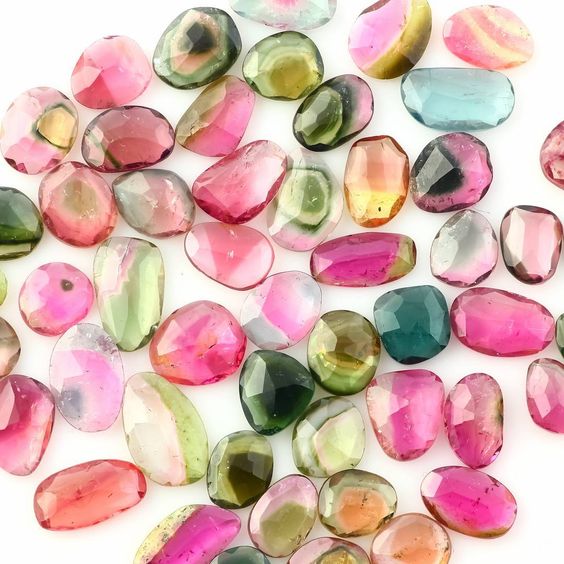 COLOURS: Every colour from colourless through to black, including pastel to dark shades of each colour along with various colours in the same stone